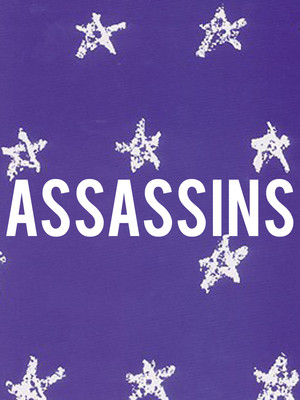 Everybody's got the right to their dreams.

The dark side of the American Dream

Roll up, roll up to a very different sort of carnival as John Doyle helms this welcome return of Stephen Sondheim and John Weidman's Tony-winning 1990 musical, closing Classic Stage Company's 2019/20 season. Wildly imaginative, darkly comic and undeniably powerful, this dreamlike tale of political assassins takes aim at both the perpetrators and the victims of their actions, in a way that only gets more time with each revival.

Murderers, essentially, and those who would be murderers. Are they disaffected wackos, or do we have more in common with those lone rangers than we first thought? From Lincoln to Nixon, Ford to JFK, these symbols of power had had more than a fair few enemies. But this is the story of the smoking gun, the actions, and thoughts that led to pulling the trigger, set to a recognizably Sondheim score...

Seen Assassins? Loved it? Hated it?

Sound good to you? Share this page on social media and let your friends know about Assassins at Classic Stage Theater.