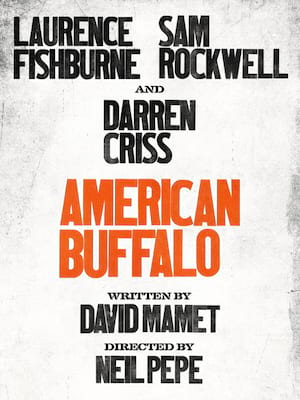 The beauty of David Mamet's 40-year-old play is how much of its meaning remains implicit....it reverberates with political and ethical possibilities.

Circle in the Square Theatre 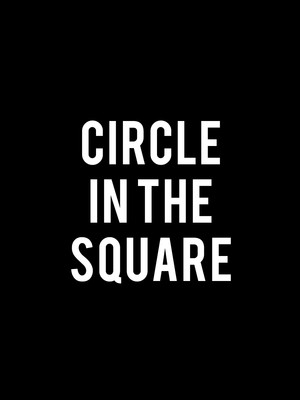 Housed in the mid-Manhatten Paramount Plaza tower alongside its much larger sister venue The Gershwin, Circle was opened in 1970 and is one of only two theatres in New York to have a thrust stage, creating a closer intimacy with the audience on three sides. Designed by architect Alan Sayles, Circle was built on the site of the famous Capitol Movie House, and staged its first production there in 1972.