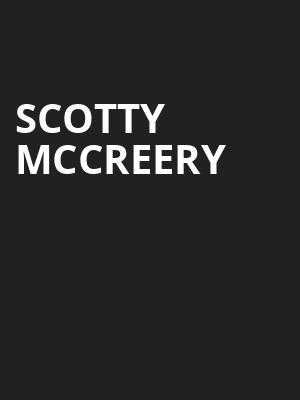 A clear reflection of where he's at in life, the album turns themes of love, humility and steadfastness into honest songs about the ebbs and flows of life.

American country pop crooner Scotty McCreery got his big break when he won the 10th season of American Idol in 2011. Not one to sit on his laurels, the performer parlayed this initial boost into the certified platinum success of his debut album Clear As Day the same year. Almost a decade later, McCreery is gearing up to hit the road on tour!

A committed Christian, McCreery persona has matured over the years, from young, All American young buck to a seasoned showman who is experimenting with the darker side of things on his latest album. Seasons Change heralds a new era for the North Carolina native, who's left behind the mega pop hooks and major label pressure of his beginnings to focus on classic country storytelling with an earnest punch-in-the-gut narrative style that's sure to stir the soul of even the hardiest cowboy.

Sound good to you? Share this page on social media and let your friends know about Scotty McCreery at Carteret Performing Arts and Events Center.