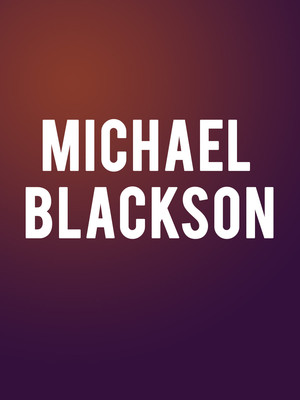 Michael Blackson Returns To The Stage!

Michael Blackson Returns to the stage!

Michael Blackson has been named as one of the most original stand-up comics in the country, anyone who's lucky enough to see him live will leave with a split side and tears streaming. Having been inspired by the incredible Eddie Murphy, the African king of comedy has been entertaining audiences all over the world for more than a decade!

Blackson noticed and began developing his talent in 1992 and performed in many well known comedy clubs through till 2001. However, in 2000 Blackson began moving up the acting ladder with his most notable performance on-screen, "Angry African Man", in the comedy film Next Friday.

Five years later he released top-selling comedy sketch CD, "Modasucka: Welcome To America", and from there has grown from strength to strength!

Sound good to you? Share this page on social media and let your friends know about Michael Blackson at Caroline's Comedy Club.