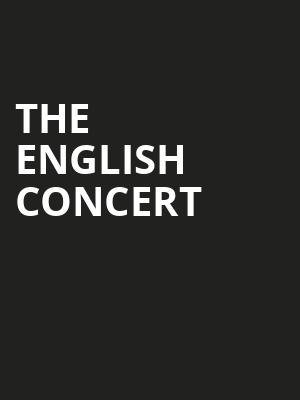 There are few sure things in the music world, but one notable exception has been the critically lauded Handel opera and oratorio performances by The English Concert conducted by Harry Bicket.

Why See The English Concert?

Under the artistic direction of British conductor Harry Bicket, The English Concert return to Carnegie Hall to repeat history, with Handel's opera Rodelinda, which has been buried away for three centuries. The English Concert is a famous London-based baroque orchestra who create music using period instruments.

The show will see the orchestra take on famed opera Rodelinda.  What was once the hottest ticket in London's 1725 season, the story explores emotions and power. The English Concert was formed in 1973 by harpsichordist and conductor Trevor Pinnock and today, have an impressive discography that features over 100 recordings. Harry Bicket took over as director in 2007.

Sound good to you? Share this page on social media and let your friends know about The English Concert at Isaac Stern Auditorium.