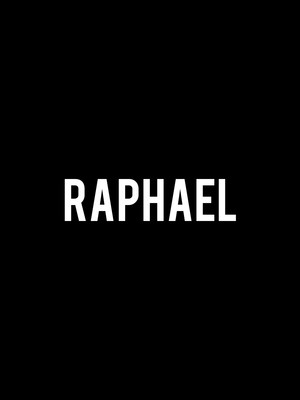 Prepare to be charmed by this remarkable showman!

Raphael is often considered the father of modern Spanish music and ever since he first entered the international spotlight in the Eurovision Song Contest for his home country in 1966, the singer paved the way for a new generation of Latin singers. Even well into his seventies, Raphael is still bringing his romantic style to the stage with aplomb!

Known for his upbeat pop and latin based ballads, the crooner is credited with a wide vocal range and a certain charm and charisma that has kept audiences coming back over the decades. This sense of showmanship makes for an arresting live show, so don't miss this remarkable living legend in action!

Sound good to you? Share this page on social media and let your friends know about Raphael at Isaac Stern Auditorium.