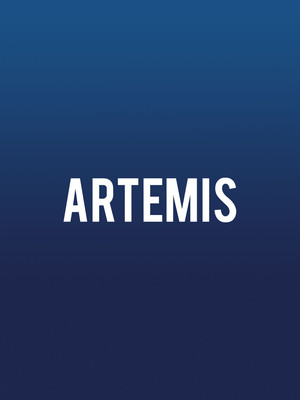 The seven-piece, all-woman super-group performed songs from the Beatles to Wayne Shorter - but it was their duo take on the Stevie Wonder classic that proved irresistible.

Widely regarded as one of the finest pianists and composers of her generation, Canadian muso Renee Rosnes leads this unique ensemble with an sense of flair and an ear for eclectic programming. After spending much of the 80s touring and performing with the likes of Joe Henderson, Wayne Shorter, J.J. Johnson, Dizzy Gillespie and Dave Holland amongst others, Rosnes' role as a band leader blossomed in 1990 with her debut self-titled release on jazz label Blue Note. Eight albums and several Juno and National Jazz awards later, she continues to blaze trails with a dynamic style and powerful key touch.

Sound good to you? Share this page on social media and let your friends know about Artemis at Isaac Stern Auditorium.