Sorry! You missed Kem at NYCB Theatre at Westbury 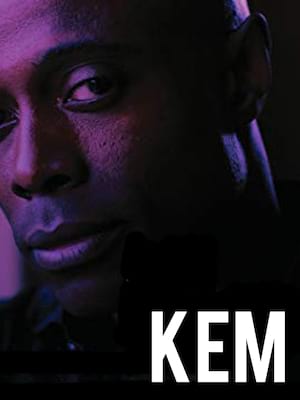 Kem returned to the R&B world in 2010 with hit album Intimacy after releasing 2002 and 2005 gold-selling albums Kemistry and Album II. In 2012 Kem released his first-holiday album, What Christmas Means, followed two years later by his fourth studio album Promise To Love which reached number one on the R&B charts!

This year sees Kem returning to the American road with his award-winning singles, including 'I Can't Stop Loving You' the Grammy-nominated single 'Why Would You Stay'. Make sure you don't miss the soul and R&B singer Kem when he comes to a town near you.

Sound good to you? Share this page on social media and let your friends know about Kem at NYCB Theatre at Westbury.