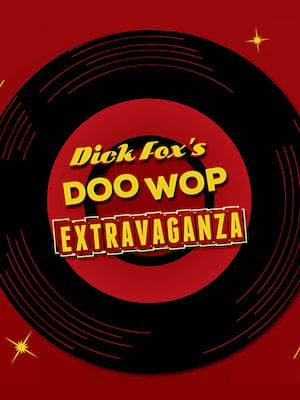 A fun-filled night full of some of the best Doo Wop acts!

Doo Wop Extravaganza will take you back to the hey-days of the 50s with a night full of some of the best Doo Wop artists! Acts include Jimmy Beaumont's Skyliners who are best known for their 1958 hit, 'Since I Don't Have You', rhythm and blues and rock and roll singer Gary US Bonds known for his hits 'New Orleans' and 'Quarter to Three', doo-wop and rock and roll vocal group Danny & The Juniors who are recognized for their hit 'At The Hop', featuring Joe Terry, US and UK chart-toppers soul vocal group The Tymes, The Elegants and their number one hit single 'Little Star' which earned gold disc status and spent 19 weeks in the Billboard Hot 100, and Bobby Wilson who pays tribute to his father Jackie Wilson.

This is a once in a lifetime event which you don't want to miss, you'll be dancing from beginning to end and have a swing in your step all the way home.

Suitable for audiences of all ages.

Sound good to you? Share this page on social media and let your friends know about Doo Wop Extravaganza at NYCB Theatre at Westbury.