Sorry! You missed After Midnight at Brooks Atkinson Theater 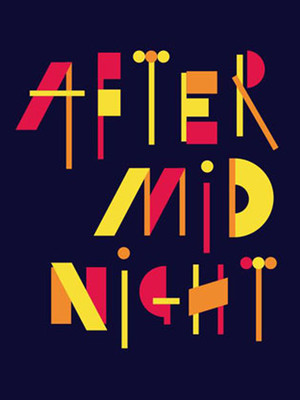 It will be a long time before Broadway hosts music making this hot, sweet and altogether glorious again.

Why See After Midnight?

An Homage to Harlem's Golden Age

Made up of the legendary 17-strong orchestra, The Jazz at Lincoln Center All-Stars, and a chorus of 42 sensational vocalists and dancers, After Midnight is a magic dose of musical medicine you can't afford to miss, a show the New York Times has called the "number one Broadway musical of the year!"

It was was nominated for seven awards in the 2014 Tony Awards, including Best Musical and won for Best Choreography.

What is After Midnight About?

After Midnight is set in Harlem's iconic Cotton Club, a real-life Jazz nightclub that operated during the Prohibition Age of the 1920s. Although there is no specific narrative, the music of Duke Ellington, numerous jazz and tap dance numbers and special guest stars help to recreate this Golden Age of Jazz and a night out at the Cotton Club!

The production mimics the guest performers of the original Cotton Club era by calling special celebrity stars to the stage. Past performers have included Vanessa Williams, while the latest star to take her turn is 2012 American Idol winner Fantasia Barrino. She'll be on-stage until June 8th only!

One and a half hours long with no intermission

Seen After Midnight? Loved it? Hated it?

Sound good to you? Share this page on social media and let your friends know about After Midnight at Brooks Atkinson Theater.