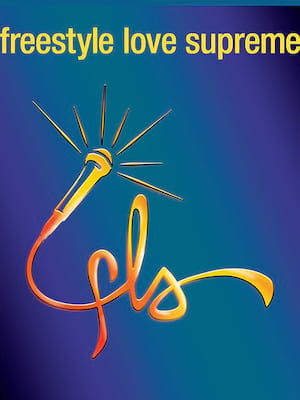 This exultant evening of improvised rap - created by Thomas Kail, Lin-Manuel Miranda and Anthony Veneziale - turns out to be a perfect fit for Broadway.

Make sure to keep your eyes peeled for special guests like Daveed Diggs, Chris Jackson, James Monroe Iglehart and Miranda himself!

What happens in Freestyle Love Supreme?

Audiences are invited to suggest topics as the six/seven-piece, make up a brand-new and unique hip-hop musical on the spot! With no two shows ever being the same, witness the fast flows and spontaneous rhythms of the crew, and who knows you may witness the birth of the next Tony-winning hit!

Sound good to you? Share this page on social media and let your friends know about Freestyle Love Supreme at Booth Theater.