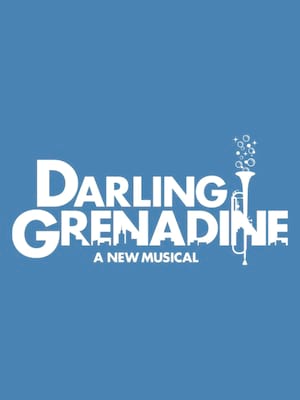 Bubbling over with charm, wit, and whimsy, Darling Grenadine navigates the tension between romance and reality, light and dark, bitter and sweet.

A debut musical for Roundabout Underground

Darling Grenadine showcases the love story between songwriter Harry and chorus girl Louise in the city of New York. Set in the magical world of Broadway, Darling Grenadine is a charming delight that highlights the magic of romance and falling in love. However, this love story gets a harsh dose of reality that interrupts the sweet fantasy.

Darling Grenadine is written and directed by the Obie Award winning Michael Berresse who is best known for his role as Bill Calhoun in the musical 'Kiss Me, Kate' for which he received a 2000 Tony Award for Best Featured Actor in a Musical and for directing and choreographing the musical 'Title of Show.'

Sound good to you? Share this page on social media and let your friends know about Darling Grenadine at Black Box Theatre.