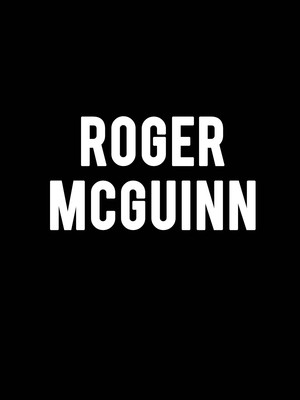 An Evening with Roger McGuinn

Rock and Roll Hall of Famer Roger McGuinn's distinctive blend of folk-rock and penchant for brilliant songwriting was not only the lifeblood of American Classic Rock icons The Byrds but inspired his peers, from The Beatles to Tom Petty. Nothing says more about McGuinn's pioneering creative spirit than The Byrd's 1968 studio album 'Sweetheart Of The Rodeo', which played a pivotal role in the creation of the country rock genre.

McGuinn doesn't just made incredible music, he also makes history with his signature sound. Make sure you don't miss out on the opportunity of seeing this legend live when he comes to a city near you!

Sound good to you? Share this page on social media and let your friends know about Roger McGuinn at Bergen Performing Arts Center.