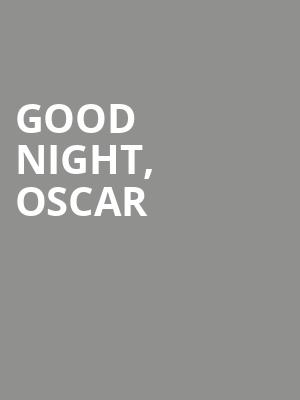 Photo by Abdulhamid Ozturk on Unsplash

a master class on the nature and value of satire.

Anything can happen on live TV

"There's a fine line between genius and insanity; I have erased this line"

As brilliant as he was troubled, Oscar Levant's genius has become the stuff of legend, despite the fact it was also his downfall. After winning critical and audience acclaim during its Chicago premiere at the city's prestigious Goodman Theatre, this new play by Doug Wright comes to Broadway in spring 2023. Sean Hayes retains the role of the titular Oscar, ( in a performance the Chicago Tribune called a "revelation") embodying the mordant comedian, actor, pianist, and wildcard as he makes an unforgettable appearance on Jack Paar's Tonight Show in 1958.

Known initially as a concert pianist and composer, it was Levant's acid-laced witticisms that truly bought him to public attention, betraying his own demons within. A regular on the late-night circuit and radio panel games of the time, his frank approach to his own neurosis gained him fans and an influence that still continues to this day.

One hour and 30 minutes

Sound good to you? Share this page on social media and let your friends know about Good Night, Oscar at Belasco Theater.