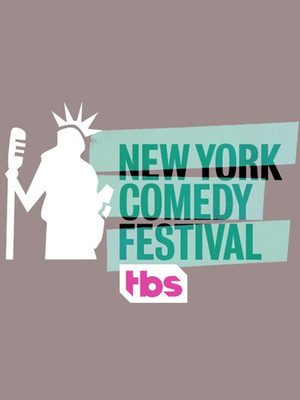 Following the success of his Netflix Special, Koy is selling out arenas on 2018 tour

Founded by entertainment mogul Jarrod Moses and comedy champion Caroline Hirsch in 2004, the New York Comedy Festival highlights the best and brightest of the comedy world, often showcasing over 200 performers in over 60 different shows, from good old fashioned stand up comedy to podcasts, panels and more! Its star-studded line-up continues with world record-breaking Filipino American Jo Koy, who's making a special stop on his Break The Mould World Tour for one night only.

Cutting his teeth in the coffee houses of Las Vegas in the early 90s, the comedian's can-do attitude saw him work his way up to Sin City's most prestigious venues, even selling out the MGM Grand. After moving to Los Angeles, Koy appeared in numerous comedy special including Jamie Foxx Presents, Chelsea Lately and The Adam Corolla Show, where his dead-on, hilarious impressions have gained him an ardent following of fans throughout the world. The Stand Up Comedian Of The Year Award-winner's boundless energy, high-spirited physicality and zany characters explore everything from road rage to more intimate family moments, and are sure to have you rolling in the aisles along with the rest of the audience.

Sound good to you? Share this page on social media and let your friends know about New York Comedy Festival - Jo Koy at Beacon Theater.