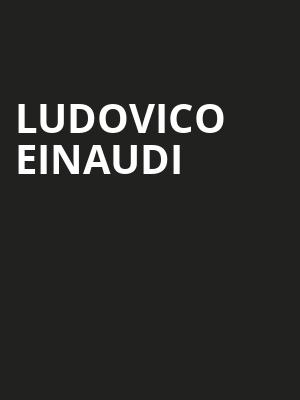 Enjoy an evening in the company of the Italian pianist and composer whose ambient and sparse compositions have graced many a movie soundtrack of recent years. His fusion of the classical genre with contemporary pop, rock, folk music and more has seen him quietly cross over to the mainstream, making his recitals highly sought after for fans of his innovative sound.

Having honed his minimalist sound since he was a teenager, Ludo has played in concert halls all over the world - and even made his Artic debut on an ice-floe in a chilling performance for Greenpeace.

If you enjoy Ludovico's work then you're in for a life-altering experience... more

I was excited to see him since I recently discovered his music. The composition... more

Sound good to you? Share this page on social media and let your friends know about Ludovico Einaudi at Beacon Theater.