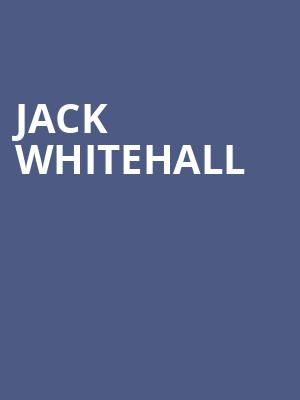 Jack Whitehall (and his brand of posh-manchild humor) has forged a career not only as a stand-up but as a film and TV actor, presenter, and writer. Career highlights include smash-hit Netflix roadtrip show Travels With My Father and roles on Disney's The Nutcracker, Good Omens, and Jungle Cruise. Rude, crude and constantly shocking himself, his distinctly British comedy constantly walks the line between intelligent and entertainingly silly.

Catch Jack live in 2023 as he brings his newest tour, the delightfully titled 'Jackarse' to stages across North America - we dare you not to fall in love!

Sound good to you? Share this page on social media and let your friends know about Jack Whitehall at Beacon Theater.