Sorry! You missed The Strokes at Barclays Center 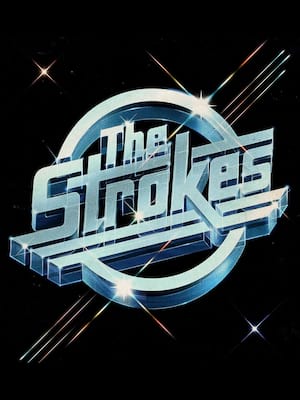 The band that 'rewired rock and roll'

Why See The Strokes?

Purveyors of the driving indie rock that formed the soundtrack to much of the 2000s, New York natives The Strokes reached critical mass in the Big Apple thanks to their incendiary live concerts, melodic angsty anthems and rock and roll swagger. Don't miss the quintet when they return to the road in 2020 for a series of exclusive, and much anticipated, live dates, that are sure to forecast new offerings!

Parlaying their early hype into a bidding war that wound up with major-label RCA as the victor, The Strokes rode high after the internationally acclaimed releases of their debut album Is This It and subsequent follow-ups Room On Fire and First Impressions of Earth. Lead by the charismatic Julian Casablancas, the outfit's irreverent lyrics, angular guitar riffs, and singable hooks have found their way into seminal classics like Last Nite, Juice Box, Reptilia and Heart In A Cage, which are all sure to be on the setlist.

Seen The Strokes? Loved it? Hated it?

Sound good to you? Share this page on social media and let your friends know about The Strokes at Barclays Center.