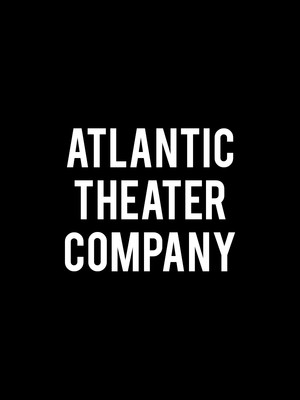 Since its inception in 1985, the Atlantic Theater Company has been a wellspring of new talent in the New York theatre scene, nurturing new work, actors and playwrights by upholding the importance of the story and the playwright's intent. The Off-Broadway company has produced over 150 plays including the award-winning Spring Awakening which transferred to Broadway in 2006. It's also garnered a staggering 12 Tony Awards, 7 Drama Desk Awards and even a Pulitzer Prize for Drama. Located in the heart of bustling lower Manhattan, the ATC makes use of two distinct spaces - the 199-seat Linda Gross Theater and the 98-seat Atlantic Stage 2 Theater.