Sorry! You missed A Play is a Poem at Atlantic Stage 2 Theater 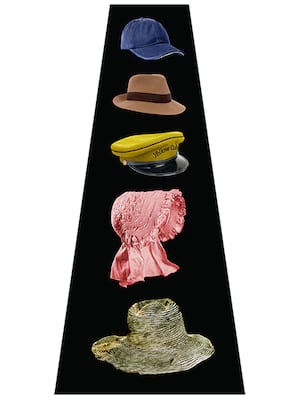 A Play is a Poem

Why See A Play is a Poem?

Oscar-winning screenwriter Ethan Coen turns his talents towards the stage with A Play Is A Poem, the critically acclaimed collection of one-acts infused with his characteristic wit, clever dialogue and offbeat sensibility. Helmed by the Atlantic Theater Company's artistic director Neil Pepe, the highly entertaining theatrical anthology comes to New York City in the summer of 2020.

Counting Brad Pitt, John Goodman, Francis McDormand and Laurence Fishburne amongst its many celebrity fans, the story-telling smorgasbord takes audiences on a journey through Hollywood, The Big Apple, Appalachia and beyond. In The Redeemers, two redneck brothers murder their father and place him under the floorboards for safekeeping when their brother the sheriff shows up. In A Tough Case, private detective Ed Curtin is hot on the heels of a company client whose gambling away capital like there's no tomorrow.

Seen A Play is a Poem? Loved it? Hated it?

Sound good to you? Share this page on social media and let your friends know about A Play is a Poem at Atlantic Stage 2 Theater.