Sorry! You missed Patrick Stewart in A Christmas Carol at Ars Nova Theater 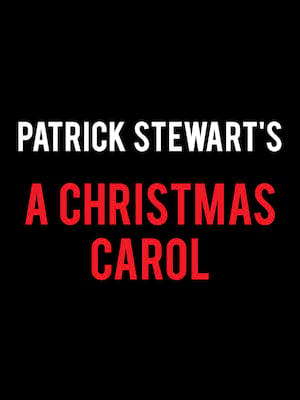 Patrick Stewart in A Christmas Carol

Why See Patrick Stewart in A Christmas Carol?

Patrick Stewart will once more tread the boards in his one-man show of A Christmas Carol! This extra-special event is in aid of City Harvest, an organization that rescues surplus food with the aim to feed the people of New York, and Ars Nova whose mission is to launch the next generation of arts creatives. This will be the fourth time that Stewart has performed his one-man creation where the Hollywood legend stars as Scrooge, Fezziwig, Tiny Tim and the Three Ghosts and every other character in the Charles Dickens classic.

Heading to the off-Broadway venue of Theater 511 this unique production is of Stewart's own creation and is a master-class of theatrical story-telling.

Sound good to you? Share this page on social media and let your friends know about Patrick Stewart in A Christmas Carol at Ars Nova Theater.