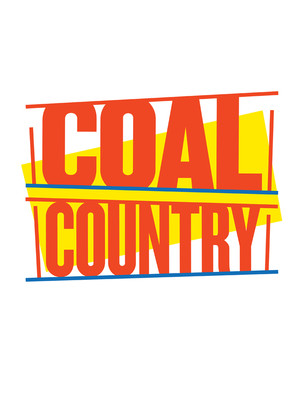 One of the aforementioned world premieres is a gripping new work from socially conscious husband and wife duo Jessica Blank and Erik Jensen (The Exonerated). Directed by Blank herself, Coal Country explores the devastating events surrounding the 2010 Upper Big Branch mine explosion in Raleigh County, West Virginia, vividly bringing together first person accounts from those directly and indirectly affected by the tragedy, and the music of country icon Steve Earle, to paint a deeply moving portrait of sorrow, hope and resilience.

Sound good to you? Share this page on social media and let your friends know about Coal Country at Anspacher Theater.