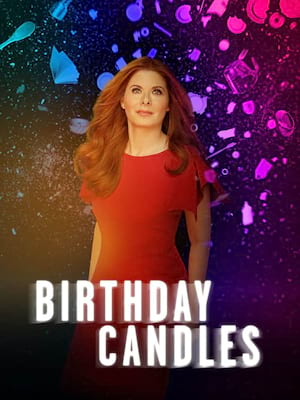 Debra Messing, the beloved star from Will & Grace, is heading back to Broadway as she stars in the Roundabout Theatre Company production of Birthday Candles. Penned by Noah Haidle, a writer with "freewheeling ambition" (New York Times), Birthday Candles marks the writer's Broadway debut and will play for a limited run at the American Airlines Theater. 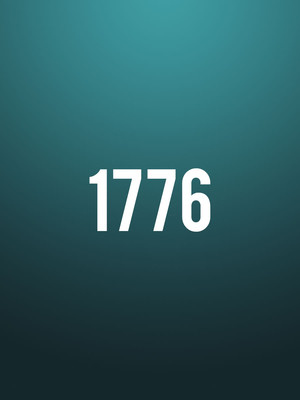 Before hip hop blockbuster phenomenon Hamilton ruled the the Broadway roost, another historic musical got the country's patriotic blood pumping! First premiering on the Great White Way in 1969, Peter Stone and Sherman Edward's historical tuner 1776 garnered much critical acclaim as well as three Tony and two Drama Desk Awards for its gripping portrayal of the birth of modern America. Don't miss a Diane Paulus' brand new revival when it returns to Broadway in the Spring of 2021! 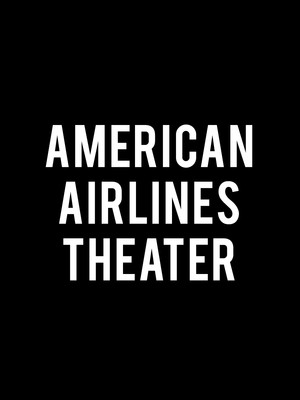 Originally known as the Selwyn Theatre, the American Airlines Theatre is a historic Italian Renaissance-style Broadway theater in New York City. The theater was designed by George Keister and built by the Selwyn brothers in 1918. It was used for musicals and drama productions, and was then converted to host film productions. For a short time, it was used as a visitor's center, and then wasn't used for much of the 1900s, until 1997 when it was restored and renovated.