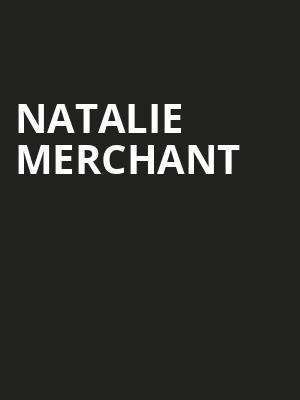 Among the most compelling and distinctive voices of the last decade!

The former 10,000 Maniacs singer has built up a strong back catalogue since going solo in the early Nineties and her brand of acoustic-folk has earned her a number Top 100 Billboard album placings. Her 1995 album Tigerlilly in particular remains a landmark record of the period, with her even re-recording all 11 songs in a live lounge style to reflect the maturation of her music and herself.

The singer-songwriter returns in 2023 in support of her ninth studio album, her first release since 2014's self-titled album, on the Keep Your Courage tour!

Sound good to you? Share this page on social media and let your friends know about Natalie Merchant at Alice Tully Hall.