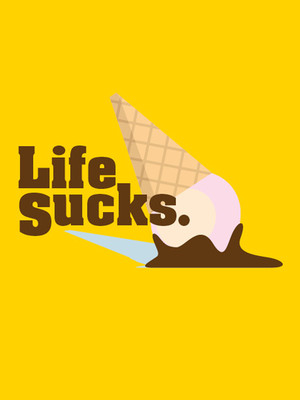 Off-Broadway welcomes back the Wheelhouse Theater Company's production of Life Sucks, which returns for a limited run at the Acorn Theater this summer. After riffing on The Seagull with Stupid F**cking Bird, playwright Aaron Posner updates Uncle Vanya to the modern day in Life Sucks, a hilarious examination of ennui in the age of gym memberships and that always elusive perfect life-work balance. The plot and character names remain more or less the same, but Posner steers Vanya's narrative into new and unexpected direction, and infuses the action with a sly dose of meta-humor. The tone is set within the show's opening moments, when the cast announce to the audience just what kind of play they'll be watching.

Posner's adaptation of Life Sucks received critical acclaim when it played an engagement earlier this year at The Wild Project.

Two hours and 20 minutes, including intermission

Sound good to you? Share this page on social media and let your friends know about Life Sucks at Acorn Theatre.