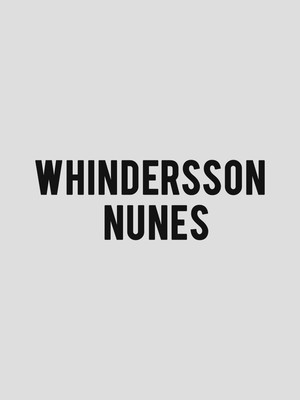 Brazilian internet phenomenon Whindersson Nunes Batista became a viral sensation at the age of just 15 years old, when he started creating his own videos and posting them on YouTube. What started out as a simple creative outlet snowballed into a bonafide social media spectacle and seven years later, the now 24-year old content creator has amassed over 34 million subscribers and 3 billion views, having become the video platform's ninth most subscribed channel.

Whindersson's come a long way from the teenage gags that made him a household name in South America and as he's matured and grown up so has his content. Don't miss out when he brings his wit and humor to a stage near you!

Sound good to you? Share this page on social media and let your friends know about Whindersson Nunes at Victoria Theater.