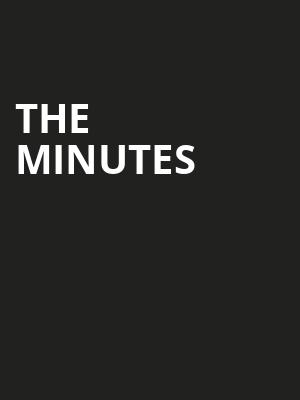 Why See The Minutes?

Tracy Letts' new political drama finally transfers to New York! Behind hit movie Killer Joe, as well as having written Superior Donuts and the Tony and Pulitzer Prize-winning family drama August: Osage County for the stage, Letts has once again teamed up with acclaimed director Anna D Shapiro for a witty examination into local politics at a town meeting, that quickly turns dark as personal prejudices come to the fore.

The town meeting from hell!

Now Lett's ruthless penmanship turns towards town politics in an area of historical importance, where a local hero's legend allows vanity and pride among the populace. Where reserved parking is regarded as much as a right as the Constitution, we might be forgiven for thinking that these folks are somewhat limited in scope. However, under the surface is bubbling a bigger issue that could tear the town apart, history be damned...

Letts is known for his searing black tragi-comedies, his most famous one being August: Osage County. Riveting audiences to their seats, it also won over the press and hailed by The New York Times as "hugely entertaining! A ripsnorter full of blistering, funny dialogue, acid-etched characters and scenes of no-holds-barred emotional combat." Directed by Anna D. Shapiro (The Pain and the Itch), she garnered praise by Variety, in which they called it "a deep and highly entertaining work, consistently rich, raw and intense, filled with viciousness and vicious wit."

Seen The Minutes? Loved it? Hated it?

Sound good to you? Share this page on social media and let your friends know about The Minutes at Venue To Be Announced.