Tina Fey To Host One Night Only: The Best of Broadway On NBC 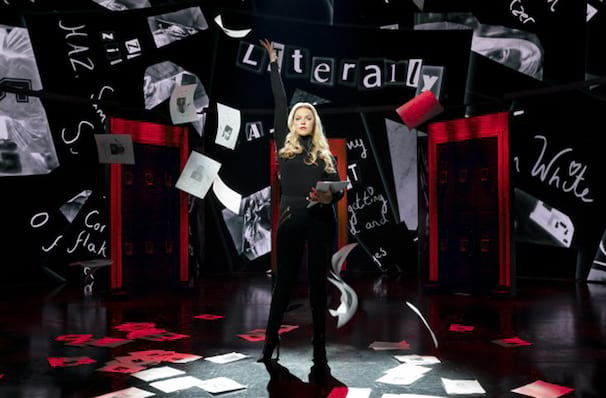 Celebrate the Broadway community on December 10 with Mean Girls, Jagged Little Pill and Ain't Too Proud.

The legendary Tina Fey will host a special benefit night on NBC on December 10th at 8 pm ET. One Night Only: The Best of Broadway will feature performances from some of Broadway's most popular shows and biggest stars as it raises money for Broadway Cares/Equity Fights AIDS.

Productions that will feature (performing on the streets of Manhattan) in the two-hour-long broadcast include the casts of Ain't Too Proud, Jagged Little Pill, Diana: The Musical, Jersey Boys, Chicago, Rent and Tina Fey's own Mean Girls. Viewers can also expect to see snippets from Harry Potter and the Cursed Child and previews of upcoming Broadway productions, as they celebrate the resilience of the Broadway community over the last year.

Throughout the performances viewers at home will be encouraged to donate to Broadway Cares who provide essential services, providing groceries, medication, health care and emergency financial assistance, to those affected by the COVID-19 Pandemic and the subsequent closure of Broadway for almost a year. Donations are also being taken before the telecast and can be given online at BroadwayCares.org.

Get in losers, we're on Broadway! Tina Fey's musical adaptation of her 2004 movie Mean Girls brings the Burn Book to Broadway! Featuring a book again by Fey, music from Jeff Richmond, lyrics from Legally...more info